Innovation VO. The sound of your creative success. 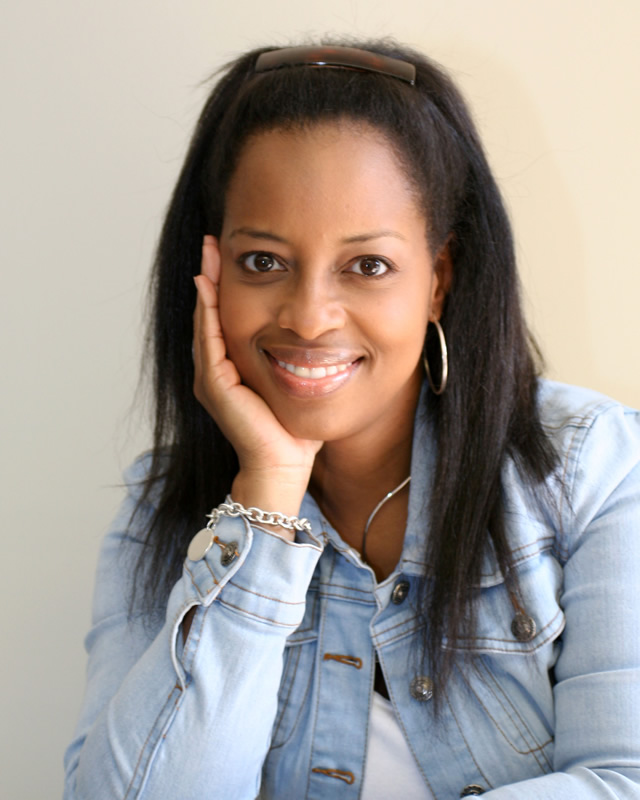 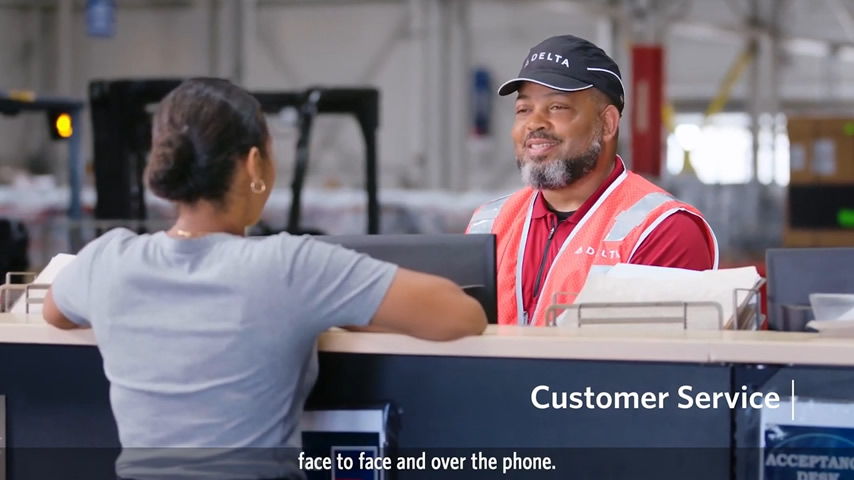 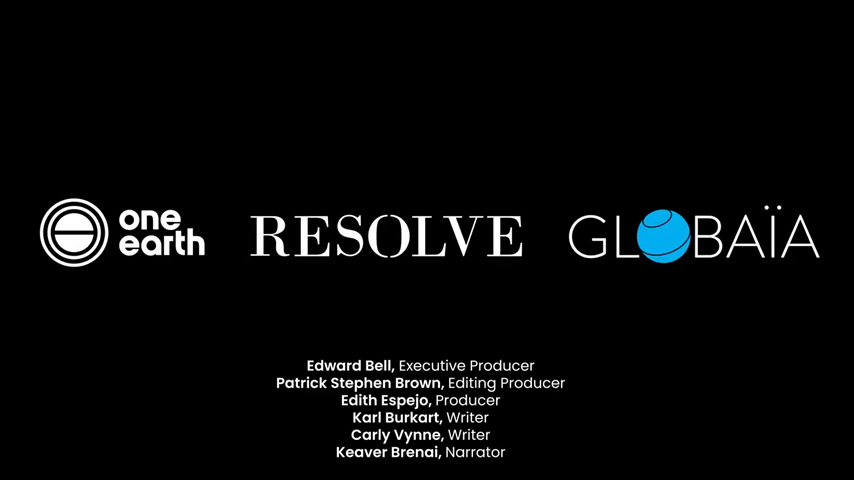 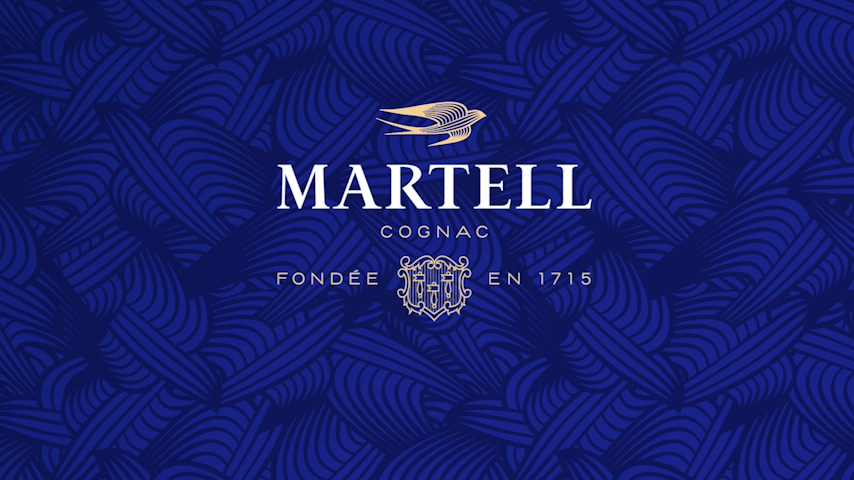 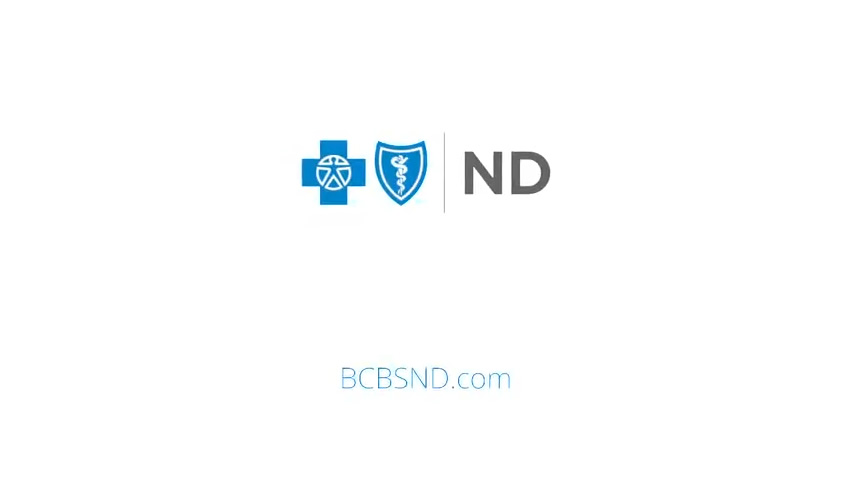 A TRULY ORIGINAL VOICE TALENT COMMITTED TO MAKING YOUR PROJECT A TOTAL SUCCESS. 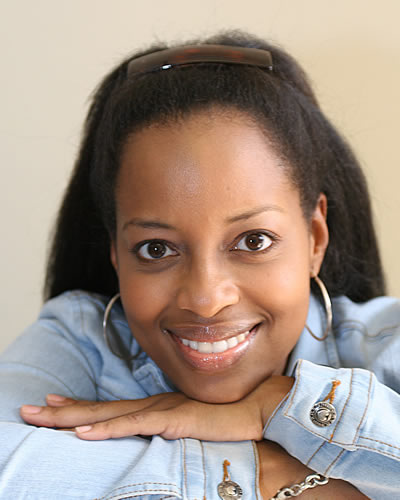 🎧 Natural, engaging, and warm voice with a bit of swagger, grit, and cool energy

Keaver has worked with many major brands, networks, and organizations – Amazon Prime Video, National Geographic, Disney+, Netflix, Apple, ABC, Sleep Number, P&G, Biotene, Blue Cross, Mayo Clinic, Children’s Hospital, CVS, Labcorp, Crayola, McDonald’s, and 5-years as a promo/announcer network voice. Keaver is the narrator of the TV series documentary Shark Attack Investigation: The Paige Winter Story, and narrator of the film All Light, Everywhere. But it all began with music… Including live and recorded vocal performances with Grammy award-winning artists U2, Michael Jackson, Andraé Crouch, Ice Cube and Daryl Coley. She is also the author of the new release children’s book Brenai Learning Series: Colors of Nature, author of the book Grief Relief: Confession Leads to Recovery, singer/songwriter of the children’s album The Color of Love is You, and the holiday album Home for the Holidays.

Connecting your viewers and buyers.

Get in touch directly:

For Keaver’s Agents and Management: 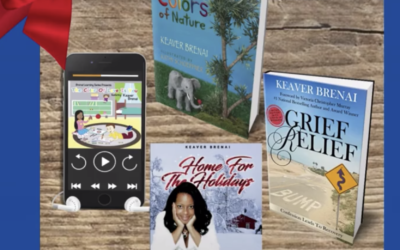 Gifts to the World

Gifts to the World

Inspiration comes from anywhere. What attracts us and motivates us is what we understand to be our passions. These passions take shape in many ways. My love for art in the form of music, literature, and creative messages are passion projects I plan to someday combine into higher areas of inspirational teaching for others. Along my journey, I have created commercials, adult and children’s stories, and music that is sold and shared across various platforms. I am honored and thankful that many find my heart’s work motivational, inspirational, and helpful.
END_OF_DOCUMENT_TOKEN_TO_BE_REPLACED Positive Thinking and Thankfulness: How to Help

Positive Thinking and Thankfulness: How to Help

Coming towards the end of a La Nina season means embracing the abundance of water that sweeps across the world. Excess water leads to emotions of imbalance, unsteadiness, rush, and sometimes chaos. Times like these are when journaling, setting goals, making lists, embracing being flexible, and moving with the flow is most important. When the feeling rushed and chaotic arise, find a way to ground: rub your hands together, feel your feet against the surface of the floor, make sure your sit bones are equally set in your chair if you’re sitting down, wrap your arms around yourself and give yourself a 2-minute hug, or even raise your arms and hands high above your head to shift that blood flow and allow for that stretch that most people never take.
END_OF_DOCUMENT_TOKEN_TO_BE_REPLACED I Am Not My Voice

“I have many voices, and I am all of them.” – Keaver Brenai

Have you ever been on the phone or listened to a podcast and immediately envisioned the persona of the individual speaking? We are judged by the sound of our voices. Heavy or light. Loud or soft. Young or old. Proper or relaxed. National or regional. Comedic or deadpan. Who we are at ‘hello,’ is usually not who we are during our read or various reads in a recording session or a conversation.
END_OF_DOCUMENT_TOKEN_TO_BE_REPLACED